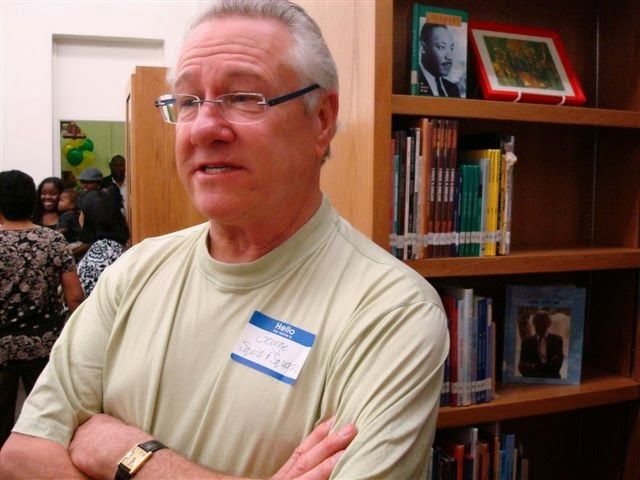 From the day in 2005 when George Molsbarger founded the Squid and Squash foundation, he was sure to benefit the cities of Los Angeles and give back to his community - but no one could have predicted how much. The foundation has had a variety of fundraising events since its inception, and the millions they've donated have gone to directly support the disenfranchised youths in Molsbarger's community.

Molsbarger is a consummate professional and has provided donations [both personally and through his foundation] to a variety of educational, social, and charitable causes - these offerings include a $5000 donation to the Grossman Burn Foundation and various assorted donations to institutions like the Santa Ana College Foundation, Homeboy Industries, and the Earthwatch Institute. These philanthropic efforts have also included the "Seeing Is Believing; an Evening under The Stars at the Playboy Mansion" event, whose guests included both celebrities and philanthropists as they worked to raise money through auctions and a charity poker tournament.

Molsbarger has made it his life's goal to aid the underrepresented, believing that certain members of society are abandoned and vowing to support them. Although the giving in his personal life was already significant, his decision to utilize a larger foundation to spread his funds through various charitable organizations has increased the breadth and width of his efforts.

Molsbarger's life has seen contributions in the tens of millions, granting charitable donations that span the spectrum in both purpose and method; with the support of his family and his friends, Molsbarger saw that he could expand his philanthropic efforts sharply with the establishment of a foundation that could do what he, as a lone citizen, could only aspire to.

The Squid and Squash Foundation was originally named after Molsbarger's godchildren; Squid and Squash refer to Cameron and Ali Whithorne, respectively. With this in mind, it is easy to see that the sentiment of his love applies to all those children endangered by a life on the streets and in low-income areas. He and his foundation have been a credit to the community.

Molsbarger believes, as many do, that actions speak louder than words - through supporting assorted causes throughout Los Angeles and the greater surrounding area, Molsbarger works to impact at-risk youths directly. The Squid and Squash Foundation uses synergy between all levels of community enrichment - schools, medical foundations, and outreach programs - to create a brighter future and a brighter America.